Whey protein is king when it comes to building muscle, but did you know that it’s also a weight-loss powerhouse? Find out how whey can help you beat hunger and hit your goals!

You probably know that whey protein should be your top protein choice when you’re trying to build muscle, but you may not know that it should actually be your top choice when looking to lose weight, too! Yes, this fast-digesting protein king actually packs a powerful appetite-suppressing punch, contrary to the fact that liquids (and whey in particular) digest quickly.

Whey protein has been shown to positively impact the hunger hormones in your gut, the appetite control center in your brain, and to have a helpful impact on blood glucose levels (which has a positive impact on appetite). It’s even been shown to be a superior appetite suppressant compared to casein protein in the short term.[1]

Let’s take a closer look at the reasons whey is the way to go for fat loss.

Whey protein is composed of several bioactive compounds, or small molecules that exert powerful effects in your body. Glycomacro protein (GMP) is one that may play a major role in suppressing your appetite. GMP has been shown to increase secretion of the gut hormone cholecystokinin (CCK).[2] CCK plays a major role in sending satiety signals to the brain, which may help encourage you to put your fork down. 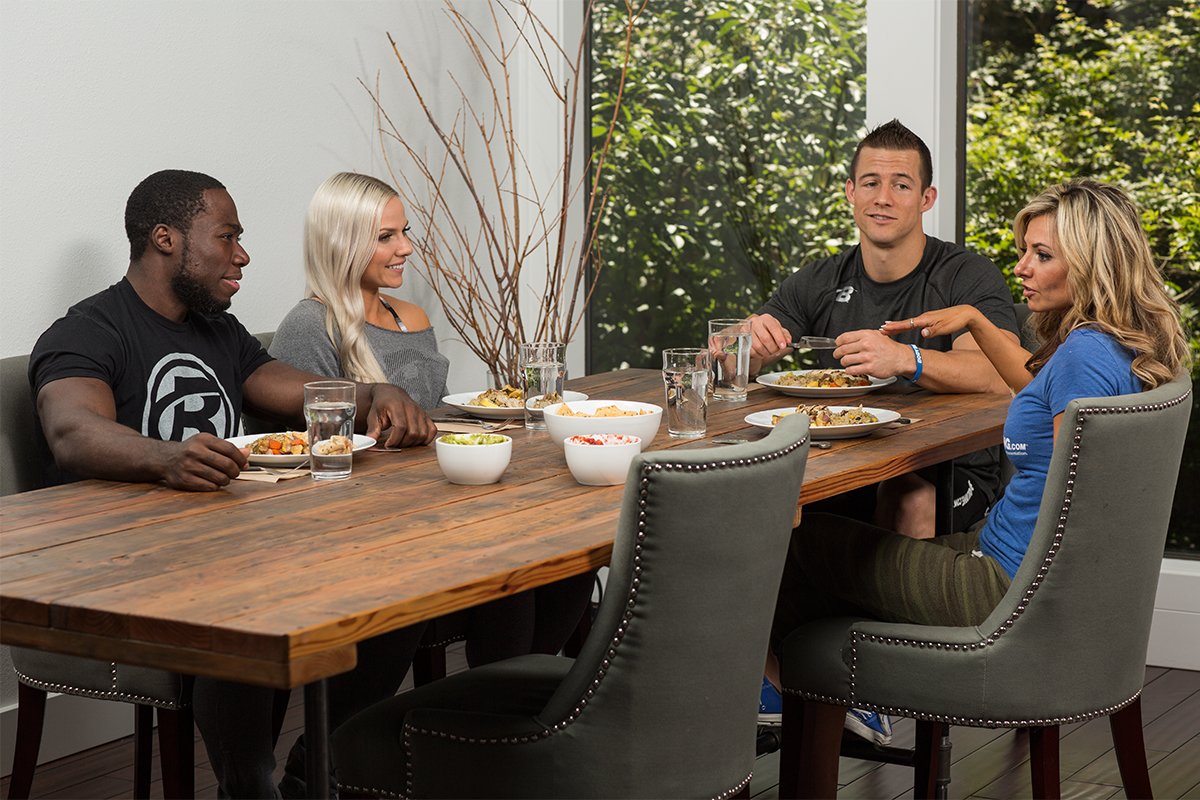 A study in the journal Appetite found the presence of GMP in whey protein to have a major impact on keeping appetite at bay.[3] Researchers provided subjects with a regular whey protein or a GMP-depleted whey protein before they sat down to an all-you-can-eat meal. Subjects who drank the GMP-depleted whey ate significantly more than the traditional whey group, which researchers attributed to the appetite-suppressing impact of GMP.

2. Signals Fuel Availability In The Brain

Whey protein contains more leucine (a critical branched-chain amino acid) than any other protein source.[4] Beyond its muscle-building role, it’s thought that leucine may have a direct impact on appetite, too. In a study published in Journal of Science, researchers injected one group of mice with supplemental leucine and another with a control, and then exposed them to unlimited food after a brief fasting period.[5] Both groups gained weight over the next 24 hours, but the mice injected with leucine gained one third of the weight of the control group!

There seems to be a complex relationship between leucine, mTOR (the master growth regulator within cells that plays a role in initiating muscle protein synthesis), and the hypothalamus (where the appetite control center in the brain is located). Researchers suspect that mTOR has a fuel-sensor role and helps to regulate appetite.

When you consume leucine-rich whey, the leucine serves as a signal of “fuel availability” to the mTOR complex. As a result, mTOR sends a signal to the hypothalamus to downregulate appetite, helping you feel full! 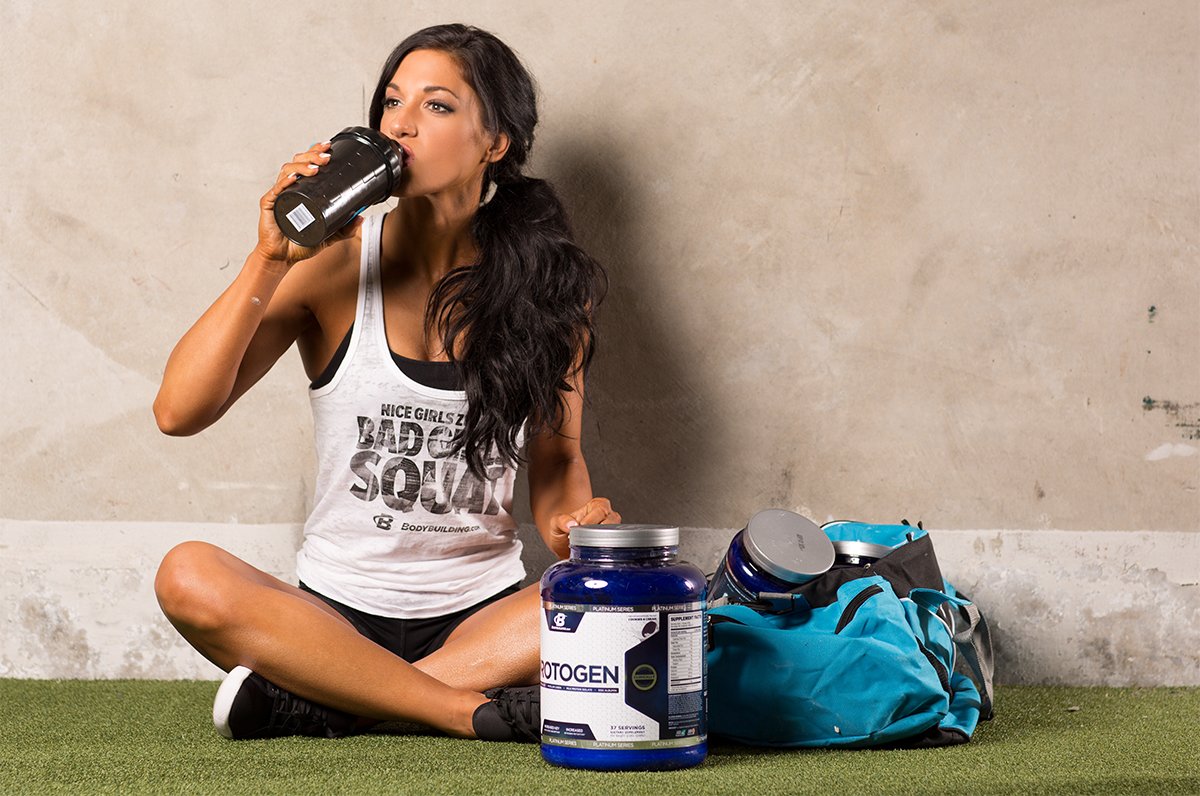 Whey protein can help to curb this response, ultimately promoting steady blood glucose and appetite for hours after eating. Whey has a profound effect on the release of two incretins: glucagon-like peptide-1 (GLP-1) and glucose-dependent insulinotropic polypeptide (GIP).[6-8] Incretins work to enhance the insulin response to a meal to ensure proper blood glucose control.

Rather than a massive spike in blood glucose and insulin, followed by a spike in hunger soon after, whey helps you remain on an even keel in terms of both energy and appetite. Plus, GLP-1 and GIP both function to suppress appetite and slow gastric emptying.[9-10]

If you decide to take the liquid route, consider using a blender and adding ice to your shake. The blender will help incorporate air, which will add volume to the shake. The ice will further thicken your shake and help increase fullness.