The NEW! 5150 Legendary Series delivers a supercharged punch with over 400mg of Caffeine per serving, plus the revolutionary energy and nootropic Cocoabuterol®

The NEW! 5150 Legendary Series delivers a supercharged punch with over 400mg of Caffeine per serving, plus the revolutionary energy and nootropic Cocoabuterol®

If you’re a true master of the craft and lifting is your life then you already know 5% Nutrition is the only LIFESTYLE to GROW by. The very name of this product should be warning enough that you’re heading into deeper waters.

Rich Piana originally went with the name “5150” for this ultra-high stimulant pre-workout because he wanted to convey that this pre-workout was not for the ordinary, but for only the serious stim junkies among us. And while Rich wasn’t insinuating that taking a few scoops of 5150 pre-workout would result in a 72-hour “involuntary psychiatric hold”, he wanted to convey that this product meant business!
Have you grown bored of other pre-workouts, having ‘tried them all’ before getting this point?
Do the results you seek lay beyond the normal conditions of training?
Do you need to focus and energize your workout while hydrating your muscles and keeping your body anabolic?

If yes, then you may have met the qualifications to start training like a true 5%ER; to enter the territory where only a few thrive: mass monster territory. If you routinely seek the pain of a long training session and routinely need to be spotted by at least two smaller freaks of the gym, then we’d like to welcome you to 5150 Legendary Series High-Stim Pre-Workout.

The new and improved 5150 Legendary Series, High-Stim Pre-Workout has arrived. This supercharged formula will have the stim-junkies lined up, again! With just a single scoop of 5150 over 400mg of total caffeine will begin to take hold and course through your veins. Prepare yourself for what’s next, blasting yourself into a gym session fuelled by a blend of caffeine from 8 sources:

COCOABUTEROL® Cocoa Alkaloid Extract (Theobroma caco L.)
Cocoabuterol® is a new dietary weight loss supplement to activate thermogenic fat burning within the body while boosting your energy and mood. The natural alkaloids in Cocoabuterol® can significantly increase cAMP via beta-adrenoceptor which activate thermogenic fat burning and muscle building functions. This translates to fat burning PLUS support for the building of lean muscle tissue without the side effects.

Compared with caffeine, Cocoabuterol® doesn’t have the edginess often associated with caffeine while it lasts longer and while similarly balancing the onramp and offramp of caffeine into your body, enhancing caffeine’s most desirable qualities. Because Cocoabuterol® acts to smooth out the caffeine curve, you’re unlikely to experience the shakes and jitteriness associated with excessive caffeine consumption.

CAFFEINE ANHYDROUS
Commonly used as a fast-acting energy source, Caffeine Anhydrous has been used in many of the best pre-workouts and energy-based products alike. This ingredient will assist with mental alertness as it stimulates the central nervous system, making your energy output much more enhanced in a short amount of time.

DI-CAFFEINE MALATE
What makes Di-Caffeine Malate so interesting is the time-released energy production that is so heavily influenced and reflected by this ingredient. Just like caffeine, this specific ingredient helps improve energy levels and mental focus. Best of all, Di-CM helps to improve endurance and stamina, giving you the energy to combat fatigue accrued during your workout.

Theobromine is somewhat unique in that compared to most stimulants, it’s actually been shown to decrease blood pressure. It has mild vasodilating properties, similar to the amino acid Arginine, and is believed to increase blood flow.

YOHIMBINE HCL
Yohimbine hydrochloride (HCl) is a synthetic form of Yohimbine, the active chemical found in Yohimbe Tree bark, and widely studied for its fat-loss and aphrodisiac properties. Research shows that it can increase blood flow, nerve impulse transmission, and excitability in the genital area. 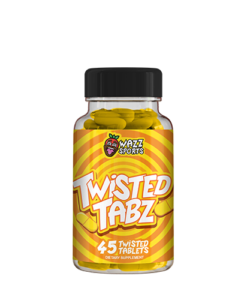 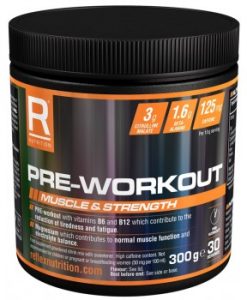 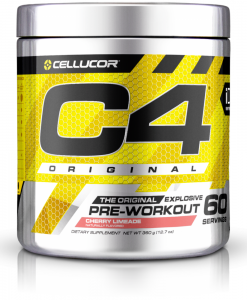 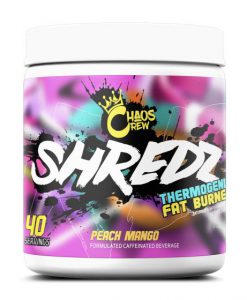 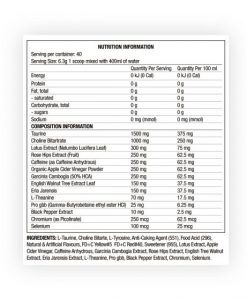 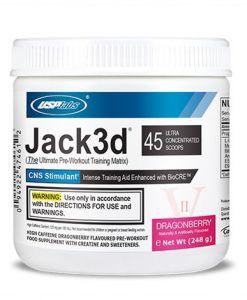 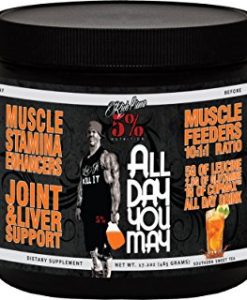 5% NUTRITION RICH PIANA All Day You May – 30 servings 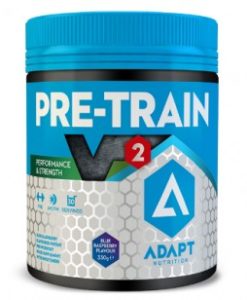 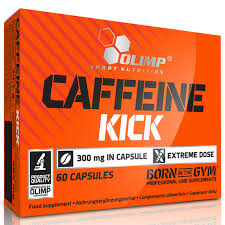