Trained by JP  Cure-Coming is an ultra-absorbable curcumin for whole-body health support containing ultra-potent patented BCM-95® Curcumin which has been shown to aid in lowering systemic inflammation, brain/immune/digestive health as well as antioxidant support.

Curcumin, the bioactive component of turmeric, Curcuma longa has an exceptionally wide spectrum of activities most notably its antioxidant and anti-inflammatory properties. Most recently, it has also been postulated to have anti-depressive properties in major depressive patients as well as positive cognitive outcomes in older populations.

In simple terms, curcumin has the potential to lower C-Reactive Protein (CRP; a measure of inflammation in the body), induce autophagy through mTOR inhibition (the selective destruction of damaged cellular organelles), protect against cardiac hypertrophy, and potentially decrease artherosclerosis risk.

Despite the promising nutritional and pharmacological properties of curcumin, it exhibits low aqueous solubility, poor gastrointestinal absorption and poor bioavailability.

Its high rate of metabolism, metabolic inactivation and rapid elimination from the body makes it difficult to yield appreciable plasma concentrations. Because of its poor oral absorption, it is difficult for orally administered curcumin to reach blood levels sufficient to exert its bioactivities. Poor absorption from the gut and avid metabolism in the body is cited as reasons for the lack of systemic availability.

To overcome this problem, several curcumin preparations with drug-delivery systems (DDS) have been developed to increase the bioavailability of curcumin after oral administration.

Combinations with piperine have been most common. Piperine, an inhibitor of phase II liver metabolism and intestinal glucuronidation. In rats, the bioavailability of curcumin increased by 154% with piperine compared with a control group without piperine. In humans, piperine (20 mg/kg) was co-administered with curcumin (2 g) and the bioavailability was 20-times that of the control group. However, enhancing bioavailability by inhibiting phase II metabolism must be carefully carried out since many compounds are detoxified through this liver route which may be slowed by adminstering piperine.

BCM-95® is a novel bio-enhanced preparation of curcumin with the addition of phosphatidylcholine and turmeric essential oils (most notably aromatic tumerone volatile oil), which leads to enhanced and sustained absorption. In a human study, 2 g administration showed the bioavailability of BCM-95 (based on curcumin Area Under Curve (AUC)) to be almost 6.93-fold higher than that of a control curcumin formulation with no additive. The half life was shown to be approx. 4.96 h compared to 2.6 h for the control. 2 g/day dose levels are well tolerated without even mild adverse reactions.  However, the mechanisms of these enhancements are unknown.

TrainedbyJP Nutrition stands by this long standing patented form of BCM-95® curcumin and we are proud to produce Cure-Coming; a supplement which we believe supports the health of nearly every organ in your body. 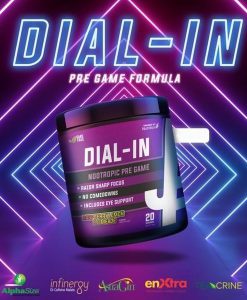 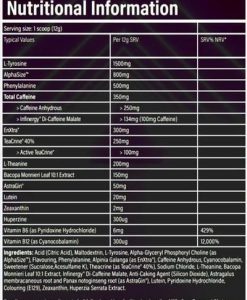 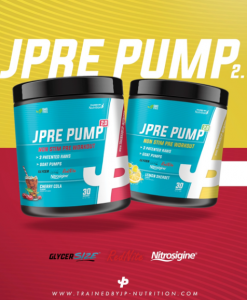 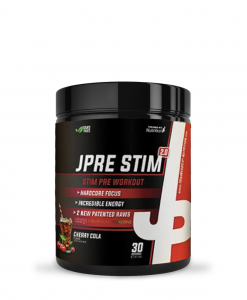 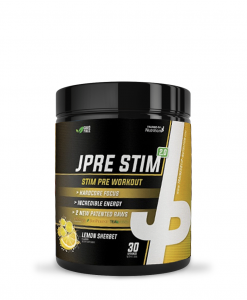 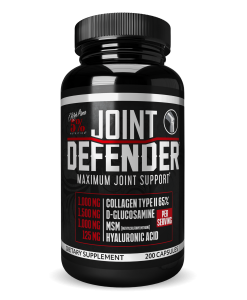 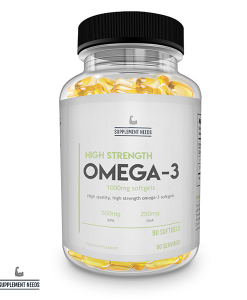 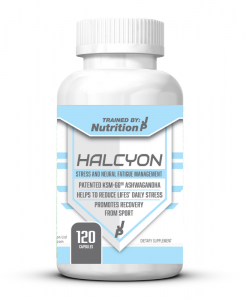