Bergamot is the common name of the fruit Citrus bergamia Risso. The fruit differs from other Citrus fruits in the composition and content of its several distinct flavonoids such as neoeriocitrin, neohesperidin, naringin. Citrus Bergamot also contains the novel flavanoid compounds Melitidine and Brutelidine. Shown in research to significantly reduce total cholesterol, LDL, Triglycerides, Blood Glucose level; all while increasing High Density Lipoprotein (HDL). The flavonoids in Citrus Bergamot linked to 3-metil-3–hydroxy glutarile, the substrate of HMG-CoA reductase. Studies of Bergamot suggest that these flavonoid compounds mimic the endogenous substrate for HMG-CoA and interfere with the synthesis of mevalonate, a critical compound at the top of the cholesterol synthesis pathway; in effect acting in similarity to a Statin (a HMG-CoA reductase inhibitor drug).

Additionally, Bergamot flavonoids may inhibit the oxidation of LDL as well as reduce oxidative stress whilst polyphenols can also exert beneficial effects on vascular and Cardiovascular Disease (CVD) protection by providing antioxidant, anti-platelet and anti-inflammatory effects. They may also both help improve endothelial function and contribute to stabilization of plaque formed within the arteries.

After 6 months of Bergamot supplementation, lipid levels (Total Cholesterol, Triglycerides, and LDL-C) decreased, while the atherogenic lipid pattern improved with increased presence of large and decreased presence of small, dense LDL particles. Also been suggested that Bergamot increases the fecal excretion of cholesterol. Thus reducing the intestinal absorption and increasing the turnover and excretion of bile acids. The health benefits of Bergamot have been shown to be dramatically improved over phytosterols, policosanol, red yeast rice and other natural products used to lower cholesterol.

Coenzyme Q10 (ubiquinone, ubiquinol, CoQ10) – fat-soluble anti-oxidant vitamin. Found in most cells and membranes, and highly-enriched in the inner membrane of mitochondria where it produces energy (ATP) as a component in the electron transport chain through the ability of its benzoquinone head group to accept and donate electrons. Ubiquinone, the oxidized form of CoQ10, commonly formulated in commercial supplements. Must be reduced to ubiquinol to exert CoQ10’s functions after consumption. The main reason CoQ10 affects lipid profiles is unknown; several mechanisms have been proposed by which CoQ10 supplements could improve lipid profiles.

As an intracellular antioxidant, CoQ10 protects the cell membrane phospholipids and mitochondrial membrane protein against free radical-induced damage. Also observed that CoQ10 has profound inhibitory effects on in vitro foam-cell formation; white blood cell macrophages which feast on oxidised LDL to generate plaque. CoQ10 also implicated to upregulate the Reverse Cholesterol Transport Pathway. Which involves the transport of cholesterol from peripheral tissues to the liver by high-density lipoproteins (HDL). Cholesterol excreted from the body as bile.

As such, 500mg of patented Bergamonte ® Citrus Bergamot has been included in Love Heart to provide the clinical dose used in studies in a guaranteed patented quality form alongside 200mg of patented Kaneka® Ubiquinol.

Aside for dyslipidemia, raised blood pressure (Hypertension) estimated to cause 7.5 million deaths, about 12.8% of the total of all deaths worldwide. Despite the availability of numerous antihypertensive medications, control of blood pressure to optimal levels remains inadequate in most populations. Hypertension has been termed the silent killer. A symptomless chronic disorder that if left undetected and untreated, silently damages the blood vessels, heart, brain, and kidneys.

In recent pharmacological studies, Apium graveolens known as celery has demonstrated antioxidant, hypolipidemic and anti-inflammatory activities. The chief compound responsible for the characteristic odor and flavor of celery is 3nB (3-n-butylphthalide). Researchers identified this compound as celery’s active component. In animals, 3nB appears to lower blood pressure by acting as both a diuretic and vasodilator. Also shown to lower blood cholesterol levels and reduce the formation of arterial plaque in animal preclinical studies. This effect of lowering plaque formation may increase the elasticity of the blood vessels. Also leading to lower blood pressure readings. 3nB also appears to promote some effects on systems of the brain, possibly by lowering levels of circulating catecholamines and decreasing vascular resistance and improve vascular flow.

200mg of 10:1 Celery Seed Extract with 400mg Grapeseed extract included to aid in lowering hypertension. In combination with the Bergamonte® Citrus Bergamot and Kaneka® Ubiquinol to combat dyslipidemia.

It’s not only important to look good physically on the outside. We must ensure that we take utmost care of our internal wellbeing. Choose Trained by JP Love Heart with patented and clinically dosed ingredients as a part of your daily supplement regime. Show your heart the care and love it deserves. 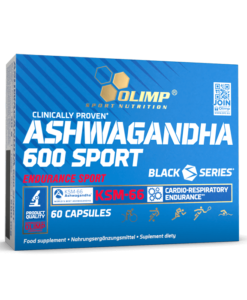 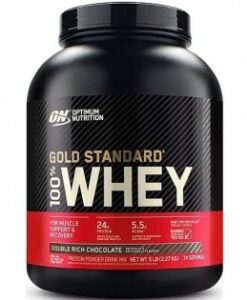 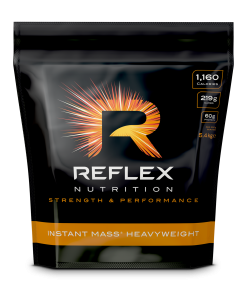 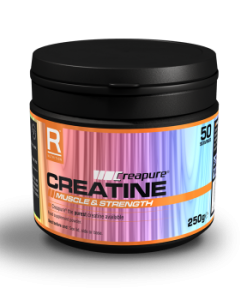 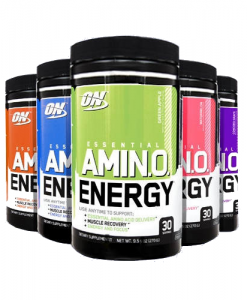 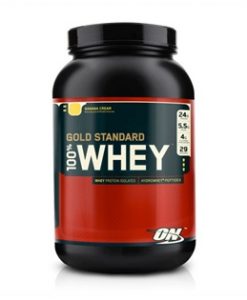 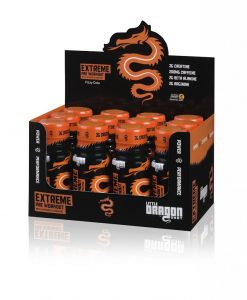 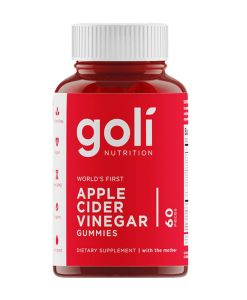